Today saw a lot of entrant announcements by races and meets, and many of them look like they’ll be great fun to watch. One of them struck me as highly unusual. And in a good way.

Jenny Simpson, the USA’s two-time world championships medalist at 1500 meters, will run in Sunday’s Cinque Mulini. That’s Italy’s famous “Five Mills” cross country race, where athletes actually run around and through water mills. The list of former champions is practically a Who’s Who of distance running.

American distance runners participating in traditional Italian or Spanish cross country races is rare. American milers doing it is practically unheard of. I think it’s a good thing for Simpson to be training in such a way that she wants to do this race, but that’s not the most important thing–what’s important is that this sounds entertaining. I certainly hope it is.

At the Cinque Mulini, Simpson will be racing against another superb miler, Faith Chepyegon.
More from Alberto Stretti

Wallace Spearmon will run the 300 meters at the Millrose Games.
More from Armory Track

Spikes Mag talks to top American sprint/jump coach Rana Reider and finds out why he went to the UK.
More from Spike Mag

Alan Abrahamson takes a look at the delicate balancing act of bringing the 2024 Olympics to Los Angeles. Not noted but important is the role Track Town USA is playing by bringing a few world championships to the USA (albeit minor ones).
More from 3Wire Sports

USAF asks “How do you show your wings?” 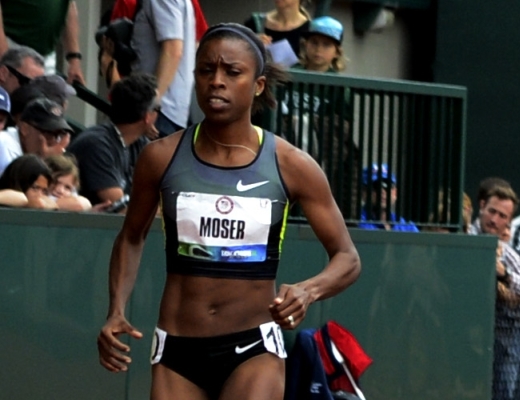