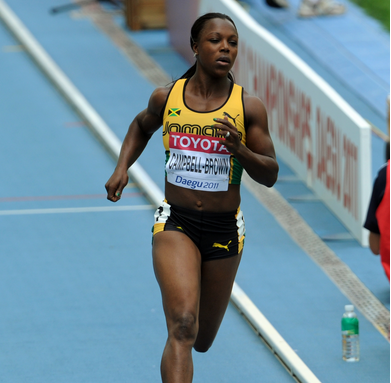 There are a lot of reasons to be against performance enhancing drugs (“PEDs”). Imagine standing on the podium at the Olympics, listening to another competitor’s national anthem only to find out he had just finished a doping program. Maybe they would have beaten you without having doped, but more likely, it would have been you taking that victory lap.

Is it because it is unfair? To some having superior natural ability or being born in place at high altitude seems unfair. Having access to top notch facilities is also an advantage for the select few. Whether it is unfair or just unequal, it is clear that there are some things athletes are born with or have access to that other athletes do not. However, there is not a public outcry calling for an equal distribution of talent or resources. Rather, the public outcry is directed towards those who are doing something that helps their performance which is specifically outlawed. Sports are a celebration of talent, hard work and strategy within parameters that are specific to each sport. If someone cut the corners in a 1500 and ended up running 1480 meters to take the win, people would be outraged. They did something that no other athlete was able to do. They broke a rule that helped them win the race. Although there is nothing inherently wrong with running 1480 meters, it becomes wrong in the context of a 1500m race.

This example may seem trivial, but it may illustrate why we are against PEDs. They help an athlete win in a race he may not have been able to win in the absence of this enhancement, but substitute PEDs for “altitude tent,” “coach” or “natural ability” and the same could be true. It is wrong to use PEDs because it is performance enhancing AND against the rules. Solely being against the rules (sometimes nonsensical rules are changed) or solely being performance enhancing is not sufficient cause to ban PEDs.

Another often cited reason to ban PEDs is because of the health consequences. Then again, overeating in football to bulk up is performance enhancing, but also unhealthy. For better or worse, it is not only allowed, but often encouraged by coaches. In addition, certain steroids are considered healthy to take in the process of rehabilitation. Health alone is not reason enough to ban PEDs. If certain forms of PEDs suddenly became healthy, many would still find using PEDs disagreeable therefore implying there are other reasons why individuals are against PEDs.

Many endorse practical arguments which can be made in favor of both sides such as the following:

These are valid reasons to determine the impact of eliminating the ban on PEDs which can help if doing a cost-benefit analysis. However, this is just conjecture and doesn’t answer if PEDs are inherently wrong.

Would eliminating the ban on PEDs change the sport of track & field? The record books would be rewritten, but the essence of the sport, beating your competitors when going from point A to point B is still intact. The sport would be unchanged. This is the Doug Logan argument, “Let’s take this piece of drama out of sports and concentrate on the final score, the bar, the tape and the stopwatch.”

The beauty of a race is in knowing the years of training that went into a relatively short performance. Like a heavyweight fight, the athletes have trained for something that could end in seconds or minutes. It feels wrong to make running into a chemistry experiment, seeing how fast we make runners. We care that the athletes had to work hard for their performance. As Michael Sandel says, “We admire players like Pete Rose, who are not blessed with great natural gifts but who manage, through effort and striving, grit and determination, to excel in their sport.” Then again, “we also admire players like Joe DiMaggio whose excellence consists in the grace and effortlessness with which they display their natural gifts” and perhaps didn’t have to work as hard.

Similarly, we admire runners like Cam Levis who put in 180 miles and through hard work and determination are able to compete with the world’s best. However, we also admire runners like Bernard Lagat who are so supremely talented that they can win races on limited training. We want sport to be the balance of the two. Eliminating the ban on PEDs would put more responsibility on pharmacists to perform and innovate rather than on the athlete to train hard and race intelligently. However, is this pressure put on the pharmacists any different than that on a coach? We don’t ban altitude tents, we don’t ban cryotherapy and we don’t ban anti-gravity treadmills which are all performance enhancing technologies developed by engineers and scientists potentially no different in outcome than most PEDs.

Nevertheless, hearing that ban against PEDs has been lifted and that anyone could use drugs still feels wrong even if we cannot pinpoint why. Perhaps it is the perceived magnitude of which performance is enhanced through certain PED programs versus the small, incremental benefits of many technologies and vitamins. Regardless, many are still against PEDs for reasons beyond caring about unequal access to resources, health consequences or the fact that it is a performance enhancement. Maybe the question we ought to be asking is if we want to see the best athletes science can create or the best athletes that nature can create? Right now, we are somewhere unhappily in-between. 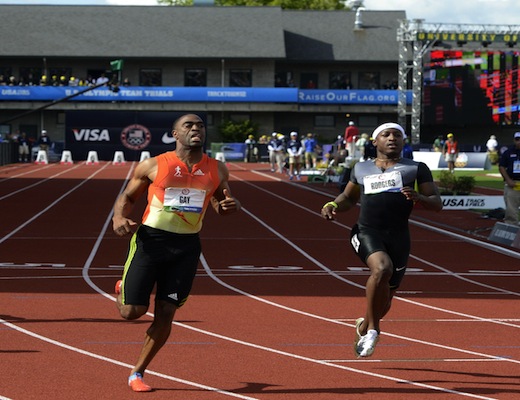