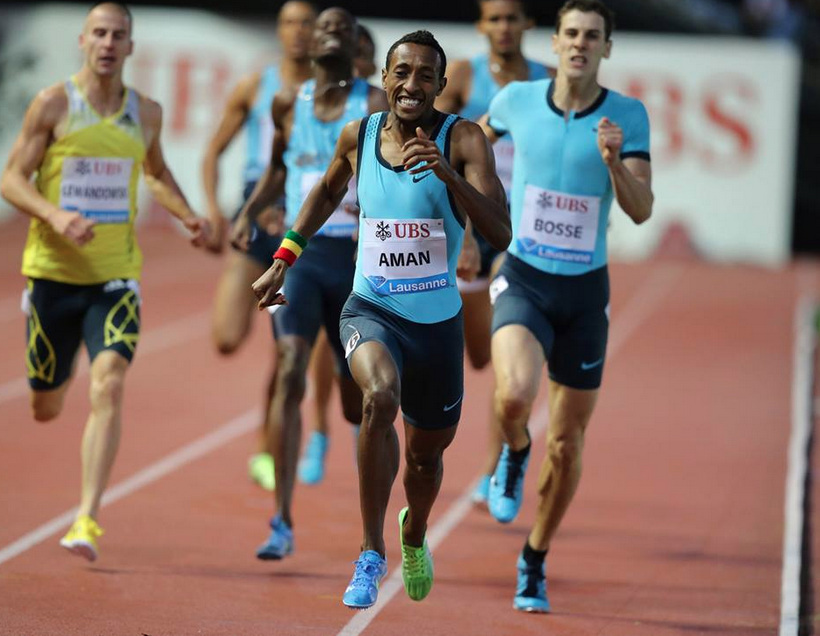 It is one of the many idiosyncrasies in professional track and field that the Diamond League schedules two meets in one week and then leaves the schedule completely open the next. Luckily, the meets in Lausanne and Paris gave us plenty to dissect until the circuit moves to Monaco on July 19th.  With just over a month until the World Championships, the landscape in some events became a little clearer over the weekend, while others are seemingly more complicated than when the season began in May.  Let’s take a closer look at a few:

At the end of the season, most followers of American distance running won’t remember that Ayanleh Souleiman won the 1500 in Paris.  Their oversight won’t be because Souleiman is from Djibouti or that his time, 3:32.55, was relatively modest considering the fast expectations of the race.  Rather, it will be because the sole focus of the race for the Americans was on meeting the “A” standard. The two that needed to break 3:35, Leo Manzano and Lopez Lomong, did so rather uneventfully finishing 3rd and and 10th respectfully, and confirming their place in Moscow for the World Championships.

And what of the third member of the team, Matt Centrowitz, who did not finish the race?  Any confusion on his health was cleared up by the end of the weekend when his coach, Alberto Salazar, told Ken Goe of the Oregonian that Centrowitz is injury free and “completely ok.”

In the year and a half that Michael Jordan was away from the NBA, the Houston Rockets got to play king.  They won back-to-back championships, set a franchise record for most wins in a season and their center, Hakeem Olajuwon won the MVP.  The void left by Jordan, who was still at or near his prime, was enormous and Houston did well to fill it when the opportunity arose.

With David Rudisha out with injuries, Mohammed Aman is also capitalizing in the absence of greatness.  The Ethiopian has run off a string of impressive victories, the most recent being an uncontested 1:43.33 in Lausanne.  If Rudisha’s presence wasn’t looming over the event, we would be much more moved by what Aman is accomplishing and would probably be listing him as one of the biggest favorites for gold in Moscow.  Instead, we wait and see on Rudisha’s health and wonder about the crutches he is using in this picture.

Kirani James ran the second fastest 400 of his life to edge LaShawn Merritt in Paris, 43.96 to 44.09. After three meetings this year between the two, James leads 2-1.  While the recent results point to James as the favorite in Moscow, it is a sure thing that nobody can catch either James or Merritt for gold and silver.  At present, the two have the ten fastest times in the world this year and that dominance doesn’t look like it will be threatened.  It also seems inevitable that the two will continue to push each other to fast times.  When James sets a personal best, and jumps up the all-time list, it will be because Merritt is close behind.

The reign of Aries Merritt last year spoiled the usually wildly unpredictable men’s 110 hurdles.  As Jesse Squire astutely pointed out, there have been six different winners of the seven biggest races of 2013.  Last Thursday, it was David Oliver winning Lausanne. Saturday, Merritt (who didn’t race in Lausanne) earned his first victory of the year in Paris.  Is this the win that Merritt needed to recapture his magic of 2012?

On the topic of the 110s, how long have I been unaware of the French high hurdling brothers?

The medal chances of Nigeria’s Okagabare came into sharper focus over the weekend.  She finished one one-hundredth behind Shelly-Ann Fraser-Pryce in the 100 in Paris.  A great result especially after her win in Birmingham last week.  But her more impressive performance occurred two days prior to Paris when she defeated Olympic champion Brittany Reese to win the long jump in Lausanne.  Okagbare now sits second on the world list in the 200, third in the long jump and seventh in the 100.

Since the world hasn’t seen the form of Brianna Rollins in Europe (I’m going to assume she is still fast) there is still an air of mystery to this event.  Further clouding the picture is doubts beginning to creep in about Sally Pearson.  The Olympic champion ran faster in Lausanne than she did in Birmingham, but only finished seventh on Thursday.  With more races she should continue to drop time, but will be enough to crack into the medals in Moscow? Also in hurdle land, Lolo Jones is ending her track season to concentrate on bobsled training.

One is the skinny, flamboyant, celebrator whose extreme confidence and bizarre behavior make us worry about his well-being.  If not for his questionable racing tactics and legal troubles he would be universally loved.

The other is a towering (in comparison) Frenchman with an affinity for punching mascots and his countrymen.  Together, Ezekiel Kemboi and Mahiedine Mekhissi-Benabbad are track’s odd couple.  They race, they hug, they celebrate and then Kemboi jumps into Mekhissi-Benabbad’s arms.

Has anyone ever lost back-to-back Diamond League races by one one-hundredth of a second? Amantle Montsho accomplished that feat over the past two weekends.  First in Birmingham where Christine Ohuruogu caught her at the line and then in  Lausanne when Francena McCorory had just enough to take the win.

Do these results make the Montsho the favorite for the World Championships because of her consistency or does it make her a lock for silver?  The finalists for the women’s 400 look like they will be easy to predict–guessing the  medalists will be a much tougher task. 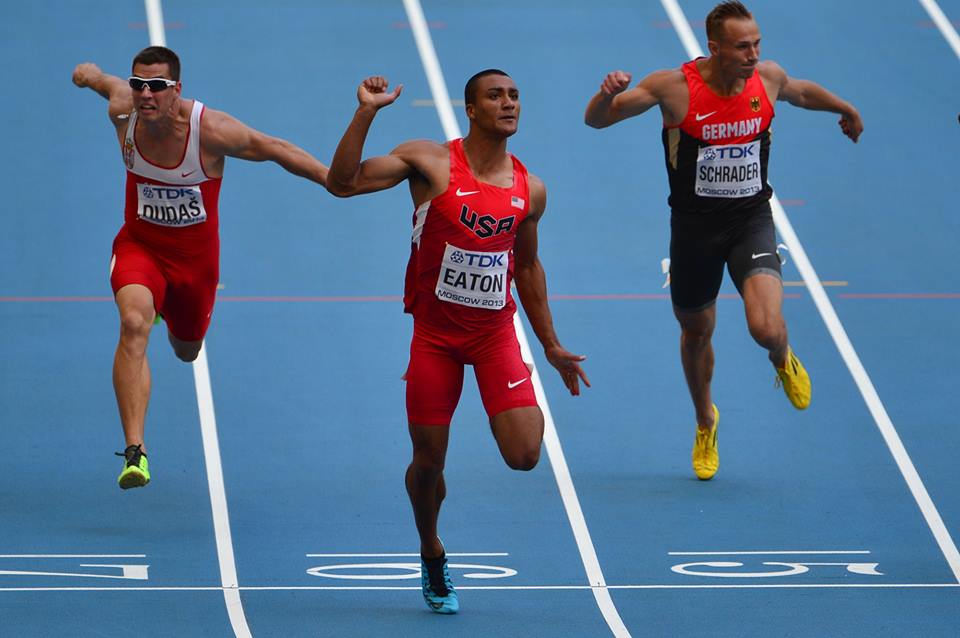 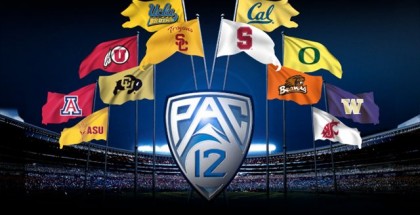