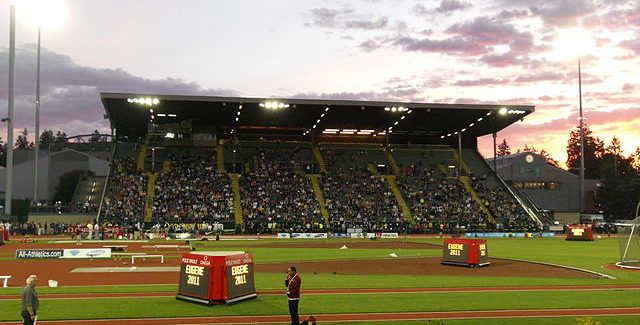 The women’s side of the competition gets started today.

The NCAA Championships continue today at Oregon’s historic* Hayward Field, and we coverage right here at the Daily Relay.

(*I am told that Larry Rawson will begin to tell you about splits and the origins of the steeplechase and demand you go down to your local high school track if you do not refer to Hayward as “historic”.)

TV/web: You can see it all on the various ESPN networks.
ESPN3.com will have live decathlon and field event coverage all day.
Television coverage begins at 7:30pm on ESPNU and switches over to ESPN at 8:00pm.

USTFCCCA rank: #6
TFN formchart pick: #2
NCAA indoor finish: 1st
Outdoor conference finish: 1st in the Pac-12
Last outdoor championship: 2015
Why they’ll win: They’ve got the experience, they’re at home, and they always seem to beat the formcharts at the NCAAs.
Why they won’t win: Drama. A large number of athletes have left the program in recent years, most notable superstar Jasmine Todd – who quit the team at the regionals.
Complete entry list:

USTFCCCA rank: #3
TFN formchart pick: #5
NCAA indoor finish: 4th
Outdoor conference finish: 1st in the Big 12
Last outdoor championship: 2005
Why they’ll win: They have two of the biggest stars in the NCAA, sprinter Morolake Akinosun and quarter-miler Courtney Okolo.
Why they won’t win: Ain’t got much else.
Complete entry list:

Begins at 2:00pm local time (5:00pm ET)
Two flights of 12, then 9 to finals
Start list & live results
The favorite: DeAnna Price, Southern Illinois
Price is the defending champion, the collegiate record holder, and made the US team for the Worlds last year. She may be the strongest favorite in the entire meet.
The challenger: Maggie Ewen, Arizona State
The Pac-12 champ is just a sophomore but already over the magical distance of 70 meters.
Team implications: None of the four championship contenders have a qualifier.
Key indicators: Price hasn’t lost to a collegian since the 2013 NCAA Championships.

Begins at 5:00pm local time (8:00pm ET) and will last a good long time.
Start list & live results
The favorite: Lexi Weeks, Arkansas
Weeks is just a freshman but won the NCAA indoor title and has lost to collegians just once, at the Texas Relays.
The challenger: Megan Clark, Duke
Clark was second at the NCAA indoor championships and has the year’s second best mark among collegians.
Team implications: This is big. Arkansas has three entries in sisters Lexi and Tori Weeks plus Ariel Voskamp, and Texas has two in Kally Long and Ali Uhle.
Key indicators: If swirling winds make things hard today like they did for the men yesterday, who will be able to adjust the best?

Begins at 6:30pm local time (9:30pm ET)
Start list & live results
The favorite: Raven Saunders, Ole Miss
Saunders is a record-setting thrower but she bombed at the indoor NCAAs and finished 12th. Don’t expect that to happen again.
The challenger: Nikki Okwelogu, Harvard
Okwelogu may be the best of those chasing Saunders but likely will be far behind.
Team implications: Oregon really needs some points from Brittany Mann.
Key indicators: Saunders could end this in the first round.

7:08pm local time (10:08pm ET)
Start list & live results
The favorite: none
Nobody sticks out as head and shoulders above the rest. Now that defending champion Molly Seidel is injured, this one is up for grabs.
The challengers: Dominique Scott, Arkansas; Chelsea Blaase, Tennessee; Alice Wright, New Mexico
All of the above are strong runners. Blaase is the SEC champion, and the other two were 3rd and 5th at the NCAA cross country championships.
Team implications: Of the major contenders, only Arkansas has a qualifier (Scott) and she could win it.
Key indicators: Scott has the best kick, which means somebody else may decide they don’t want it to come down to a kick. 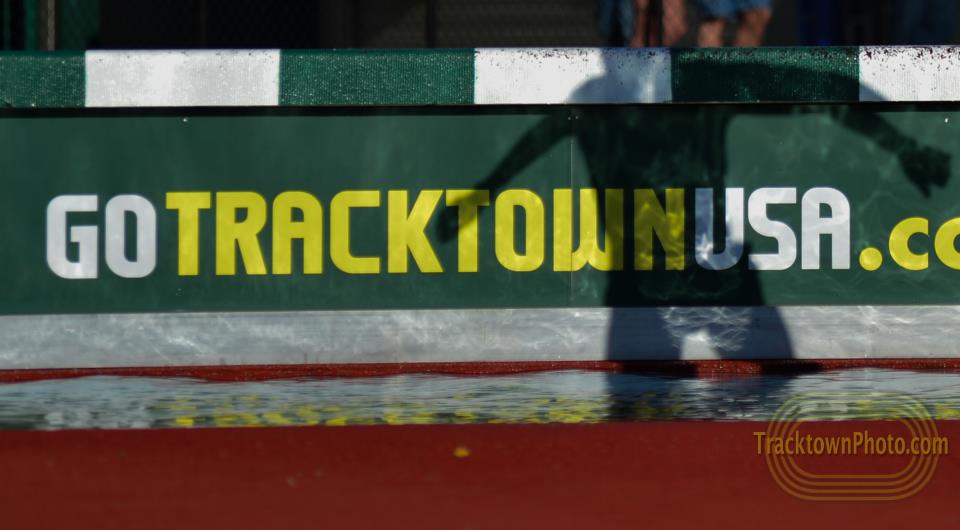 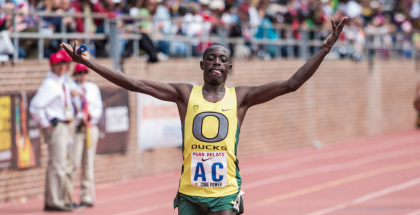