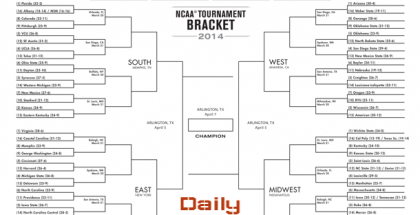 We started with the bracket for this year’s basketball tournament. Each “game” matches up great track and field athletes in each university’s history, … END_OF_DOCUMENT_TOKEN_TO_BE_REPLACED 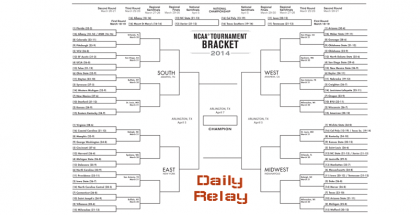 This is our third day of “college track bracketology” and the first round is completed today, just like in the NCAA basketball tournament.

We start with the bracket for this year’s basketball … END_OF_DOCUMENT_TOKEN_TO_BE_REPLACED 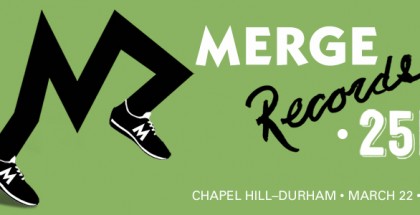 Welcome back to 5 Questions, where we pick the brains of people from all areas of the running scene. Today, we were lucky enough to catch up with Christina Rentz, publicist for longtime label, Merge Records. Merge is celebrating 25 years in … END_OF_DOCUMENT_TOKEN_TO_BE_REPLACED

The NCAA tournament starts up with its first round today and tomorrow (aka “least productive workdays of the year”). Here at the Daily Relay, we’re doing our own version and we started on Tuesday with the “first four”. 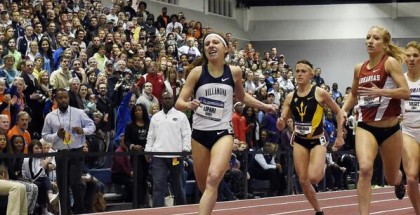 Welcome back to 5 Questions, where we pick the brains of people from all areas of the running scene. Today, we were lucky enough to catch up with Emily Lipari, who just won her … END_OF_DOCUMENT_TOKEN_TO_BE_REPLACED

If you’re like me, today’s work mail included a tournament bracket to fill out for your workplace’s pool. And if you’re like me, you figure it would save time to just throw the bracket in the trash and set a … END_OF_DOCUMENT_TOKEN_TO_BE_REPLACED 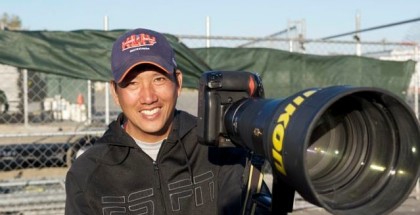 Welcome to Athletech, where we discover the gear and technology the running and track & field community uses to get stuff done. If there is someone who you’d like us to feature, tweet their name to us @DailyRelay with the tag #Athletech. 1) Who … END_OF_DOCUMENT_TOKEN_TO_BE_REPLACED 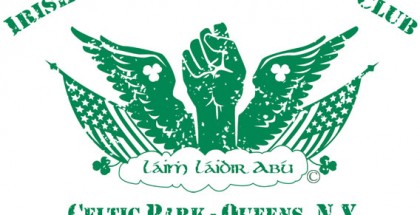 If we turn back the clock an entire century, though, the connection was obvious. Back then, track clubs dominated the domestic scene, and none more than the Irish-American Athletic Club.
END_OF_DOCUMENT_TOKEN_TO_BE_REPLACED 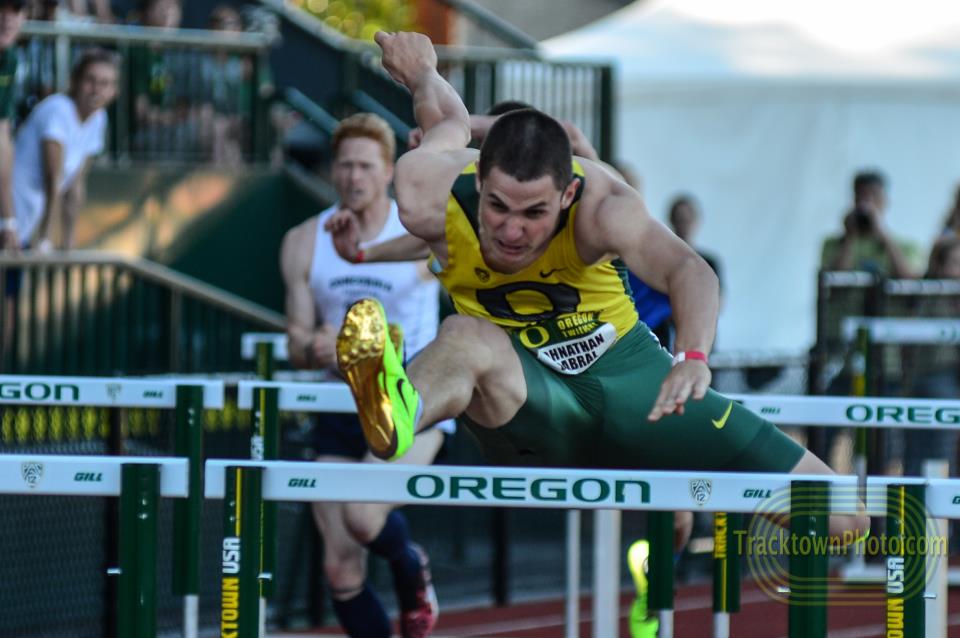 Dozens of teams went into Albuquerque and just one came out with a championship. (Photo: TrackTown Photo)

My weekly college recaps usually end with handing out the “three stars” awards of the weekend. An NCAA Championships weekend requires a whole … END_OF_DOCUMENT_TOKEN_TO_BE_REPLACED 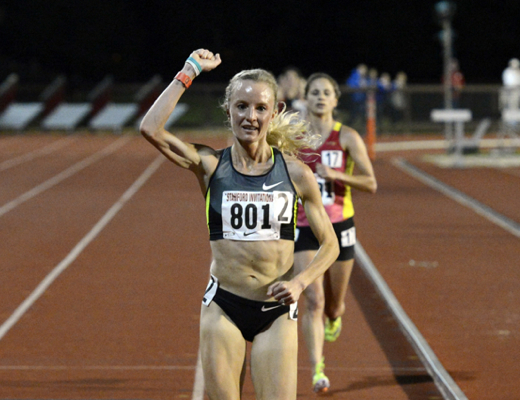 For good reason, all the attention of the weekend was on the collegians competing in the NCAA Indoor Championships. There were world leads, American records, world junior records and a thrilling 4 x 400 that clinched a sweep of the … END_OF_DOCUMENT_TOKEN_TO_BE_REPLACED