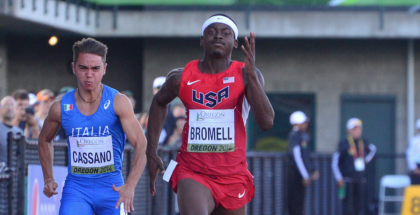 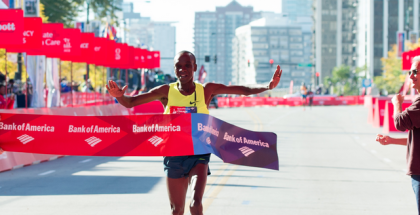 Due to results overload, we are splitting up the Monday Morning Run this week (not to mention posting it on Tuesday……). The London Marathon recap is on tap for today with the full review of … END_OF_DOCUMENT_TOKEN_TO_BE_REPLACED 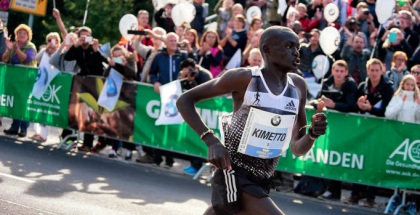 Dennis Kimetto set the world record of 2:02:57 and Shalane Flanagan came up short in her quest to break the American record. Sunday’s Berlin Marathon, the first major of the fall, was chocked full … END_OF_DOCUMENT_TOKEN_TO_BE_REPLACED