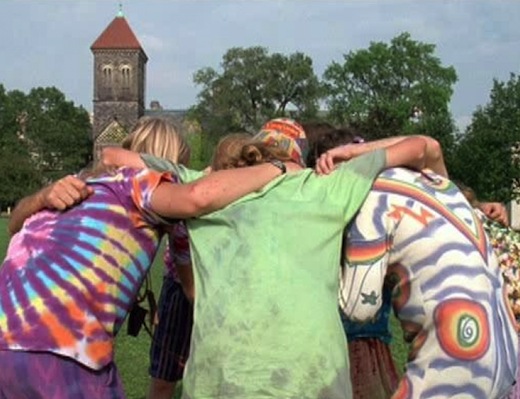 That quote of course is in reference to Rand McPherson’s (David Spade) take on Ultimate Frisbee aka the “Hippie Olympics” from the 1994 cult classic, PCU. Sure, Ultimate is a little heady, but … END_OF_DOCUMENT_TOKEN_TO_BE_REPLACED