The professional outdoor track & field season in the US started off with a bang including a Canadian record and seven world bests set in a two hour span at Drake Relays Friday night. Here’s a look at those world best performances: 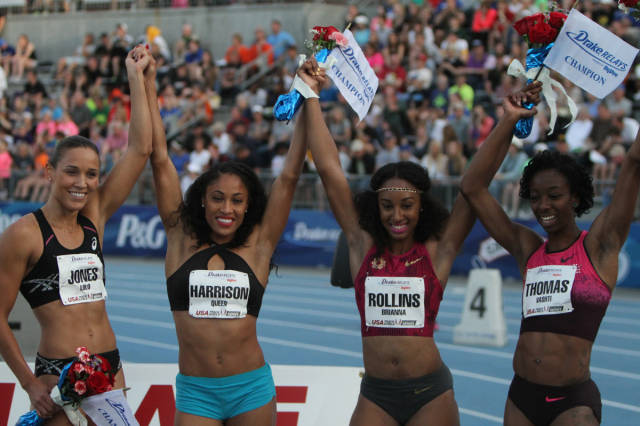 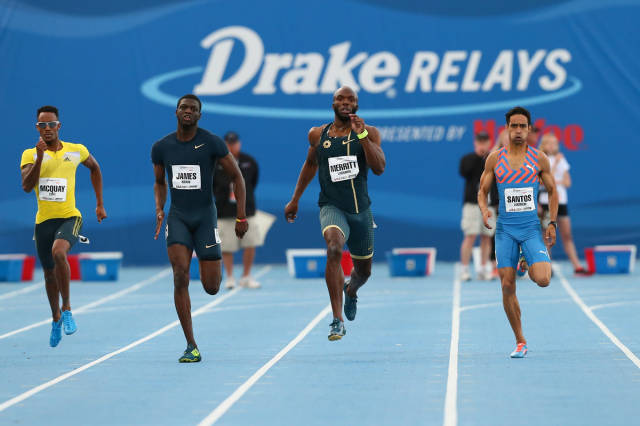 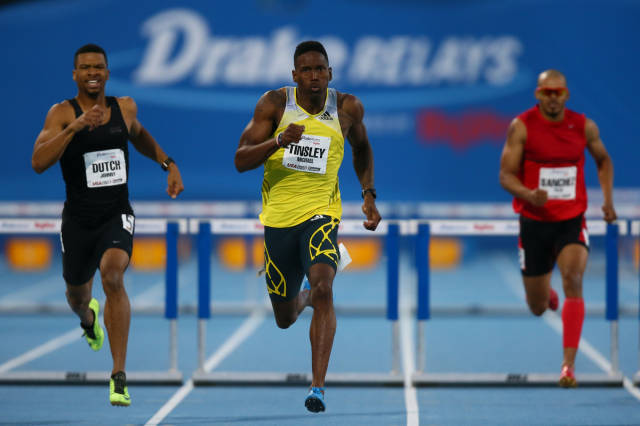 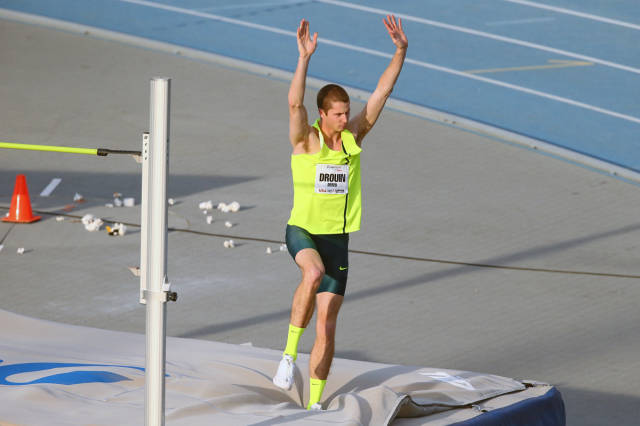 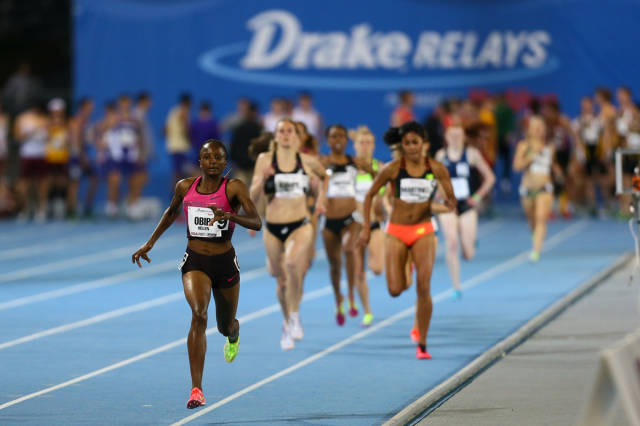 The only other track and field meets in the United States that had three competitors high jump at least 2.35m/7-10.50 occurred June 1, 2013 at the Prefontaine Classic in Eugene, Ore. as well as the 1996 Atlanta Olympics.

Men’s Invitational High Jump – Final
Derek Drouin, Nike, 7-10.5 (2.40m)
Breaks Drake Relays, Drake Stadium, and Canadian national record.
On breaking Drake Relays Director Brian Brown’s record at his own event …
“It’s cool, as long as he’s okay with it, I guess. I think it was with the field they brought in it was bound to be broken, it was only a matter of time.”

On what it was like battling against Erik Kynard and Dusty Jonas …
“It was as good as a competition as you will find anywhere. In Moscow last year, World Championships, it showed the direction the event is heading, we had three guys make 2.38, and it looks like that tier of event is not going anywhere. It looks like its here to stay”

On this being his first meet of the year, setting a personal best, and how it sets up 2014 …
“I tried to open the season indoors, and injured myself a little bit, so I’m starting a lot later than I ever have before so I’ve gotten a lot of training in. I think with it not being a championship season, it gives us a chance to relax, so things like this sometimes happen.

Second Place
Erik Kynard, Nike, 7-8.5
“I knew coming out of that competition (Monday grocery store exhibition) that it set up a great rematch.

“It was a great night. The wind was perfect. The crowd was amazing. Everything was perfect. Although I don’t like losing, I can’t say I’m not satisfied with my season outdoor opener.”
“We train (Derek Drouin) to compete with each other like this. I think we do feed off each other. It’s a perfect competitive relationship.

On the experience ….
“I was focused on what I was doing. I was like Vin Diesel in ‘Fast and Furious.’ I didn’t even watch the meet really. I was looking at my mark and focusing on jumping well. All in all it was a good start for me and looking forward to see what the year is going to bring.”

THREE TRIES ENOUGH FOR PATTERSON: American record holder Kara Patterson didn’t want to take any chances with a surgically repaired left knee but still uncorked a throw of 186-10 in the women’s javelin. Patterson hit that mark on her first attempt, threw 180-3 on her second try, then fouled on her third throw. Taking a cautious approach, she passed on her final three chances. Patterson competed during the university-college event, which Georgia freshman Freya Jones won with a throw of 171-4. Patterson has the top U.S. throw this year, a 198-4 at the Texas Relays. Jones’ throw ranks seventh among collegians. 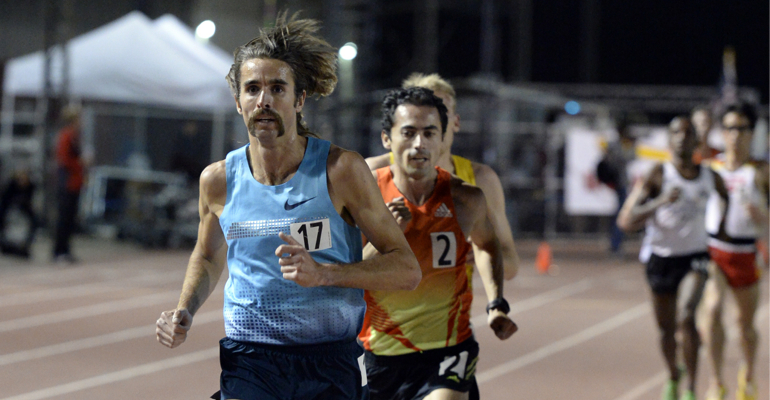 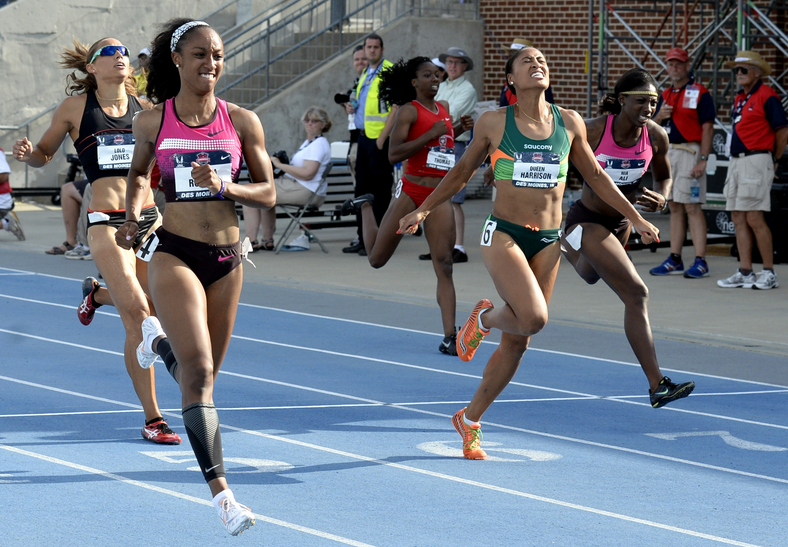